Not only has Mary Cummins created no less than 200 blogs about Amanda Lollar and she watches every move Amanda makes on the Internet, Mary Cummins posts about Lollar constantly, proving that she is fixated on Ms. Lollar!

It seems that Mary Dumb-Dumb actually does have the intellect to form thoughts; sadly nothing productive, but you have to give her credit for coming up with the thought to try and emulate Amanda Lollar by copying  everything Ms. Lollar does. As if she had the passion, vision, skill set or knowledge to accomplish what the famed Lollar has done.  OMG, it is hard to keep a straight face just picturing Mary Dumb-Dumb trying to do what Lollar has done!  The mere fact that she would even try is laughable.  Dumb-dumb tries so hard but she constantly falls flat on her face. (Is that what happened to the 47 year old Cummins?).  Man, those are some hard miles on that face. 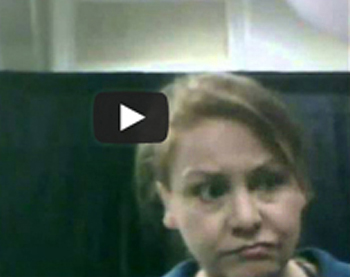 When Amanda Lollar created an Amazon Wish List, Mary Dumb-Dumb, tried to create a list for people to donate to her and she announced to her Branch Cumminians that she created the list in Amazon where they could donate to her.  DIFFERENCE:  Amanda Lollar and Bat World Sanctuary followers have donated considerably and have helped the organization tremendously; so much so that Lollar has stated that fans are saving the organization thousands of dollars annually.  Now let’s look at the idiot copier, Mary Cummins, who tried to create a list but could not figure out how to do it leaving her equally idiotic followers saying, “I can’t get into it, Mary.  Where is it?”  Well, don’t feel bad Cumminans, Mary can’t get into it either.

When Amanda Lollar brought fabulous stories, pictures and items of interest to Bat World Facebook fans, word of mouth spread about the renowned organization and Bat World went from some 1,900 followers to over 42,000 in a little over a year!  DIFFERENCE:  Mary Dumb-Dumb begged for followers to help her make the 10,000 fan mark for nearly a year just to secure a mere 400 people and then suddenly, as if by magic, she went to over 50,000 overnight!  OMG, does Scum-Dumb not realize everyone knows about scamming the FB numbers with those monumental overnight jumps in fans?  It is written about all over the Internet.  Look at where the majority of her followers are from – 3rd world countries (see image below).  They make no posts, no likes, nothing.  Look at the Bat World followers repeatedly making 2,800 likes, 400 comments, 700 shares.  LMAO. 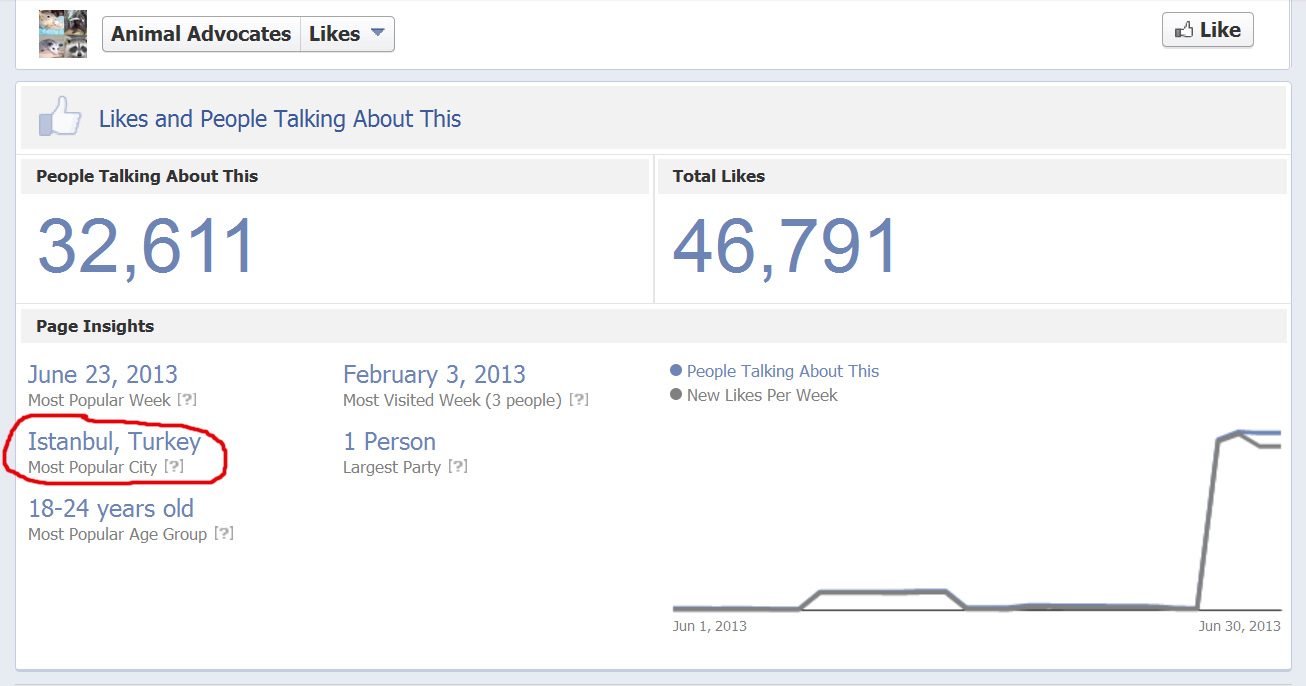 Amanda Lollar was the originator of the country-wide list of rehabilitators for bats.  Immediately Cummins copied Lollar and created a rescue list by replicating other rehabilitator’s rescue lists and posting them on her own site!  Apparently she has the ability to copy not only Amanda Lollar but Cummins can also steal other’s information as well.

Let us not forget the training.  Lollar has trained over 400 zoologists, biologists, conservation scientists, veterinarians and animal care professionals from every bat inhabited continent in the world.  Cummins, after meeting Lollar, is now claiming that she (by osmosis I suppose) trained veterinarians!  Cummins is even claiming that she is receiving “calls from Europe regarding squirrels.”  What?  Seriously?  Someone in Europe is going to call Mary Dumb-Dumb about a squirrel in Europe? OMG, here come the tears of laughter again.  DIFFERENCE:  Mary Cummins does NOT have a worldwide reputation, but Amanda Lollar does.  A veterinarian trained in exotics and wildlife even stated in court that if she had a bat in need, with a veterinarian with 20 years experience working with bats just 5 blocks away from her, she would still drive from S. Dakota to Texas to bring that bat to Amanda Lollar.

When Amanda Lollar speaks of a specific bat and follows the progress of the bat from his first day on this earth until he is an adult, documenting and sharing his life, Mary tries to do the same.  DIFFERENCE: Mary has to show old stills because her animals have died long ago.  As a matter of fact, California Department of Fish and Game reprimanded her for abusing a squirrel with no eyeballs!!!!!  They even refused her an educational permit.

Do you remember when Mary Cummins could not even spell the word, ‘enrichment’ while the gifted Ms. Lollar developed all of the enrichment items used for bats worldwide?  Well, now Scum-dumb is suddenly referencing the enrichment items she is giving to ‘her’ animals.   DIFFERENCE:  Previous to Ms. Lollar, Cummins cages consisted of bare metal or plastic critter keepers or a small hunk of hay while Lollar’s cages had foam rocks, caves, tunnels, cloths, pouches, foliage, toy boxes filled with toys, ropes to simulate vines in the jungle, murals for diversion, feeding stages around the expansive 58’ long cages, ladders and ramps for the disabled bats and the list goes on endlessly.

I see where a psychology professor, or someone in the know, has dissected Mary Cummins' obsession and infatuation with Lollar’s attorney.  Scum-dumb tried for 3 years to get an attorney, any attorney, to represent her pro bono in her bump-on-the-head claim she made against the sanctuary.  She tried to get an atty to rep her against Lollar when she tried to get a restraining order against Lollar (and then annoyed the judge ordered Cummins to pay Lollar’s attorneys $6,350 for bringing her baseless claim to court).

She tried to get an attorney to rep her in her ridiculous defamation claim against Lollar and nobody, nobody, would lend her aide.  Yet Lollar, who Cummins claims has done soooo much wrong, has the prominent Randy Turner represent her for 3 years and counting PRO BONO (free of charge).  In billable hours it is estimated Turner has donated $300,000 of his time!  Since Mary Cummins cannot get anyone, let alone someone as talented as Esquire Turner, to represent her, Mary Cummins spends her time fantasizing about Amanda Lollar’s attorney.  It appears Mary Cummins is definitely infatuated with the celebrated Mr. Turner:

Oh, I could do this for hours because Lollar does so much and Cummins tries to copy Lollar at every single turn just to fail, fail, FAIL. Actually, therein lies the stupidity of the crazed Mary Cummins, she never seems to recognize when to quit instead she keeps making the same mistake over and over again.

Remember what Albert Einstein said, “If you keep doing the same thing and expect a different result that is the definition of insanity.”  Need I say more?